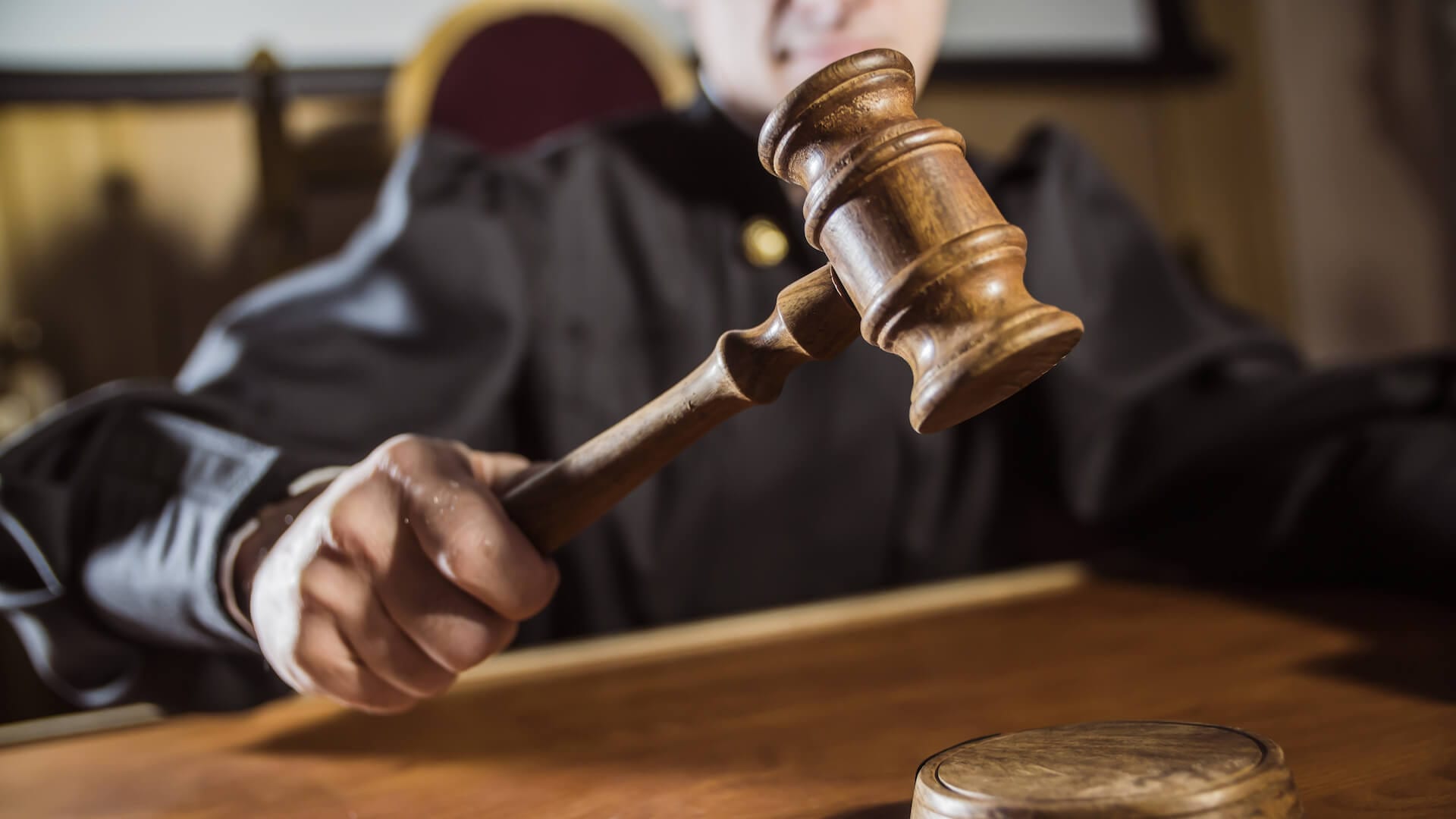 “Many waters cannot quench love, neither can the floods drown it: if a man would give all the substance of his house for love, it would utterly be contemned.”  Song 8:7

To contemn is to treat with contempt – to regard with dishonour and consider to be vile and worthless.  There are as few emotionally charged words as that of contempt.  In Solomon’s desire to drive home the absurdity of paying for love he adds the word utter – utter contempt!

The Holy Spirit helps us to understand the depth of this emotion being conveyed when we consider how  he has used this word elsewhere in the Bible:

Like condescension, contempt is an incredibly humiliating and mortifying thing to suffer.   To know that someone considers you to be utterly worthless and revolting is a soul-destroying moment.   This is the contrast Solomon is drawing to the vehement flame of priceless, true love.

One struggles to comprehend that the Creator of the universe would willingly place himself in the crosshairs of this awful contempt so that he could show the depths of his true love for us.  Where contemptuous man deserves to be instantly vaporized, God instead offers infinite love and then adds longsuffering to that offer until the day one stops breathing.

Every soul that reaches the bottom of the Lake of Fire will have met God’s infinite love with selfish, scornful rejection.  Truly there will be no one in hell who does not deserve to be there!

Every soul that reaches heaven is only there by the grace and unfathomable love of God Almighty.   Each will have passed the test of faith – abandoning contempt and trusting in as well as returning the infinite love of the Creator!